What the National Worry Index is all about

The NWI is an evident-based index on the sources and indicators of the rakyat’s worries - not a wake-up call for Pakatan Harapan to win GE15. 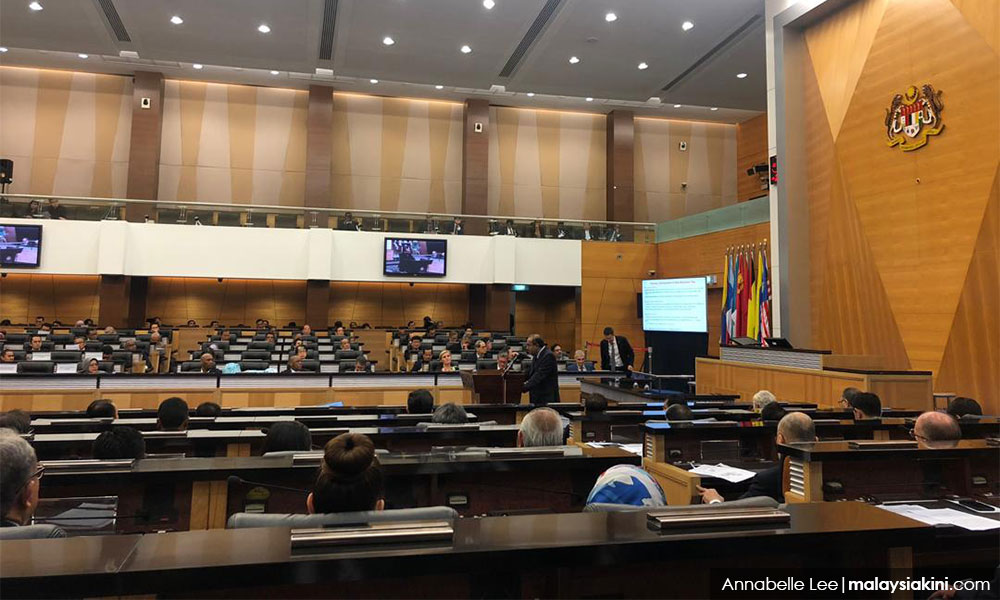 When Emir Research unveiled its first-ever National Worry Index (NWI) last month, wherein Malaysia scored a co-efficient of 0.77 which denotes a marginally maximum-worried rakyat, reactions from analysts and observers were so swift in interpreting the index to mean it’s a wake-up call for the Pakatan Harapan government.

A wake-up call for what?

If it is a wake-up call for Harapan to do something about it so that it can still remain in power after the 15th general election (GE15), then this is really missing the point.

The NWI is not a barometer for the longevity of a ruling party or coalition to hold on to power. It is just an evident-based index that shows the sources and indicators of the rakyat’s worries, and has nothing to do with winning an election.

The index was conceptualised and formulated rigorously, based on the findings of Emir Research Inaugural Poll on “Pulse from the Ground: Voices & Expectations of the Rakyat”.

The objectives of the poll have to be taken into consideration too, and these are:

The findings highlighted the phenomenon of the “perut” economy – those bread and butter issues – as the main source of their worry.

Among the components of the perut economy uppermost in the minds of the rakyat that has kept them duly worried are:

If all these mean a wake-up call, it is then a wake-up call for all Malaysians with relatively less worry and who are in a better position – socially and financially – to do their part in alleviating or allaying the worry of the rakyat, beginning first with the those rakyat who are their kith and kin, in line with the adage that charity begins at home.

Of course, this also applies to politicians, especially those elected by the rakyat to also do something about it, and doing it with the moral and ethical obligations that are expected of them as the representatives of the rakyat, and not so much doing it with the sole purpose of extending their term in Parliament.

The same goes for the government.

But the buck stops after the result of the action of doing something in this regard yields a worry index which is less worrisome i.e. a much lower value than 0.77. It doesn’t have to be accompanied by the proposition that a lower value NWI means the current government will continue to be in power after the next election, once it has done the noble feat of mitigating the rakyat’s worry.

The complexities of human behaviour are such that these are not a given that once their worry is allayed by a benefactor, the latter has to be rewarded, say, in the form of continued support by voting for the benefactor to continue to be in power.

There are many other factors to be considered, other than worry for a ruling party to be voted by the rakyat to govern the country again. So, to conclude that a high-value NWI is a wake-up call for Harapan to do something so that it will not be thrown out in the next GE is indeed preposterous.

Statistically speaking, a high NWI could be consistent with Harapan winning the next GE, as long as the rakyat are satisfied with its performance as a government. And this can only be determined at the end of its term, when the next general election will be called.

Nonetheless, the value of the NWI to policymakers lies in its elucidation of the sources of worry indicated by the rakyat. Once these are known empirically, the causes for these worrisome issues could be analysed to get to the bottom of things. From there, the solution could be readily identified and then judiciously implemented.

There will always be a gap between the actions taken to allay the rakyat’s worry and the outcome in terms of a lower NWI. But it is logically safe to conclude that as soon as action is both taken or seen to be taken to address the bread and butter issues, the worry index will gradually ease to a lower level.

Hence, Prime Minister Dr Mahathir Mohamad was spot on when he said that a weak ringgit is one of the reasons behind the high cost of living, and that the government is seeking ways to halt the ringgit’s depreciation, which is further raising the cost of living for Malaysians. He was also spot-on when he said it would take a full five-year term for the government to implement all of its election promises.

After all, the leader of our research team, Prof Mohamad Sahari Nordin of the International Islamic University Malaysia (IIUM), has also stressed that the worry sentiments were not permanent and may fluctuate over time, adding that the “maximum worry” was not dire enough to be called a “sickness” just yet.

Which is also the reason for Emir Research to conduct the poll on a quarterly basis starting next year, with the current poll becoming a sort of baseline poll wherein the findings of future polls will be benchmarked against this baseline poll to see whether future trends are moving away or towards the benchmark.

At this juncture, a question can be raised and that is what then are the factors that will make the current Harapan government a winnable coalition in the next election?

As I have alluded earlier, it all depends on the level of satisfaction of the rakyat towards the performance of Harapan as a government. Does that mean it is possible to conceptualise and formulate a Government Satisfaction Index or GSI?

Without revealing too much, Emir Research is going to unveil another groundbreaking index, the GSI, sometime this week. From there, it’s just a step away from developing a Voters’ Intention to Vote (VIV) Model to gauge which party will win the next election, statistically speaking, based on our poll, of course. 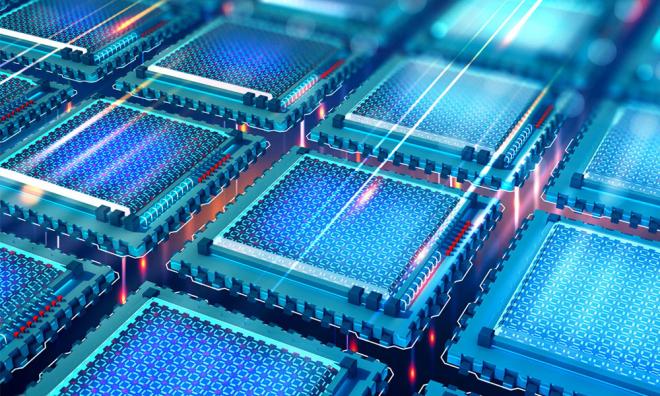 Malaysia in the thick of 4IR action amid rapid changes
Previous