Widening aid options for the tourism industry to prevent collapse

The government needs to do more to help rescue our tourism industry. Our tourism industry comprising mainly of small and medium-sized enterprises (SMEs) remain in dire straits – for which there doesn’t seem to be any light at the end of the tunnel. Both past and previous government’s help for the tourism industry (directly and indirectly) have been unprecedented (Economic Stimulus Package/ESP, Prihatin, Additional Prihatin for SME, Penjana, Budget 2021, and Permai) but with the unexpected third wave resulting from the sudden surge in Covid-19 cases, the impact hasn’t been proportionate enough.

What’s required now is some form of tourism industry-only temporary “stimulus”, i.e., on the demand-side to rescue it from the current doldrums – which could otherwise also see a multiplier effect reverberating throughout the economy spilling over into dependent sub-sectors such as the theme parks, shopping malls, and local food scene and passenger travel.

Unsurprisingly then, the Association of Tourism Attractions Penang (Atap) Chairman Ch’ng Huck Theng has once again called upon the federal government to reopen the flagging tourism industry that’s once again has had to endure another setback from the imposition of the movement control order (MCO 2.0) (Free Malaysia Today, Feb 7, 2021). Ch’ng Huck Theng, a well-known local Penangite who’s been at the forefront in promoting the state’s tourism agenda for years through publications and event management, etc., had earlier last month also urged the federal government for more aid for the tourism operators (Malay Mail, Jan 15, 2021).

In Penang alone, the tourism industry rakes in RM1 billion per year and directly employs at least 10,000 workers.

The Malaysian Association of Hotels (MAH) Chief Executive Officer (CEO) Yap Lip Seng said that compared with March last year when the first phase of the MCO was enforced, the position now was worse and that they were expecting a bigger impact. He urged the government “… to immediately extend and increase support for the tourism and hotel industry. With little or no revenue expected for an indefinite period of time, hotels will be forced to close down and lay off staff. We have already recorded at least a minimum of six per cent of employees losing their jobs since last year, while the rest are either on a pay cut or unpaid leave” (New Straits Times, Jan 14, 2021).

According to the MAH, “more than 100 hotels had ceased operations, affecting over 7,000 employees and more who lost their jobs indirectly since the imposition of MCO 1.0. The rest are either on prolonged paycut or unpaid leave” (The Star, Feb 5, 2021).

industry has lost some RM6.5bil. Whereas in a parliamentary reply, the Minister of Tourism, Arts & Culture Nancy Shukri said Malaysia’s tourism industry incurred an estimated RM100 billion in losses in 2020 due to the Covid-19 epidemic.

It’d seem that tourism is the one industry or sector in which government help is only making a minimal impact despite the various allocations and measures.

In addition to the RM200 million allocation under the Tourism Recovery Plan of Budget 2021 which included capacity building, maintenance and event management, among some of the other help the government has provided which are applicable to the tourism industry are (in no particular order) such as the:

Reopening can, therefore, be implemented immediately in some areas and in a phased manner in other areas.

In addition, the government could immediately take over the loans of the tourism industry via a special purpose vehicle (SPV). The government would assume the loans from the banks and turns these into soft loans – either interest free or at 0.5% per year (but over a longer repayment period). The SPV could be modelled along the lines of Danaharta that was formed in 1998 by the then National Economic Action Council (NEAC) to remove non-performing loans (NPLs) worth over RM5 million from the financial sector. The SPV – following Danaharta – could issue triple-A zero-rated coupon bonds to institutional investors such as EPF, Khazanah, pensions funds and insurance companies to be later exchanged for the NPLs from the participating banks.

Otherwise, tourism operators could borrow from the government via the SPV to pay off (one-time) the banks concerned (again either interest-free or at 0.5% and over a longer servicing period). Either way, the loans from the SPV will be collateralised by default, unless otherwise agreed. Asset restructuring for failed businesses or ventures can be parked under the special tourism investment zones envisaged by the National Tourism Policy (2020-2030) which must be an immediate priority for the government. Participating players can be designated under these zones to also attract foreign funds as part of the effort to revive the tourism industry.

In conclusion, the government can and should do more to revive the tourism industry. The first step is to convene a roundtable with all stakeholders of the tourism industry and plan through a sustainable short- and medium-term recovery plan that not only protects lives but also livelihoods. 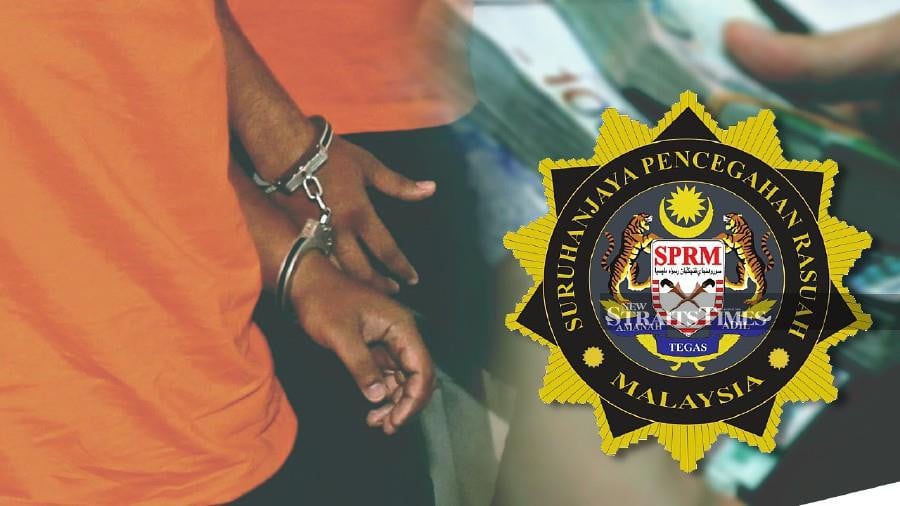 A good beginning for Sabah but more can be done
Next